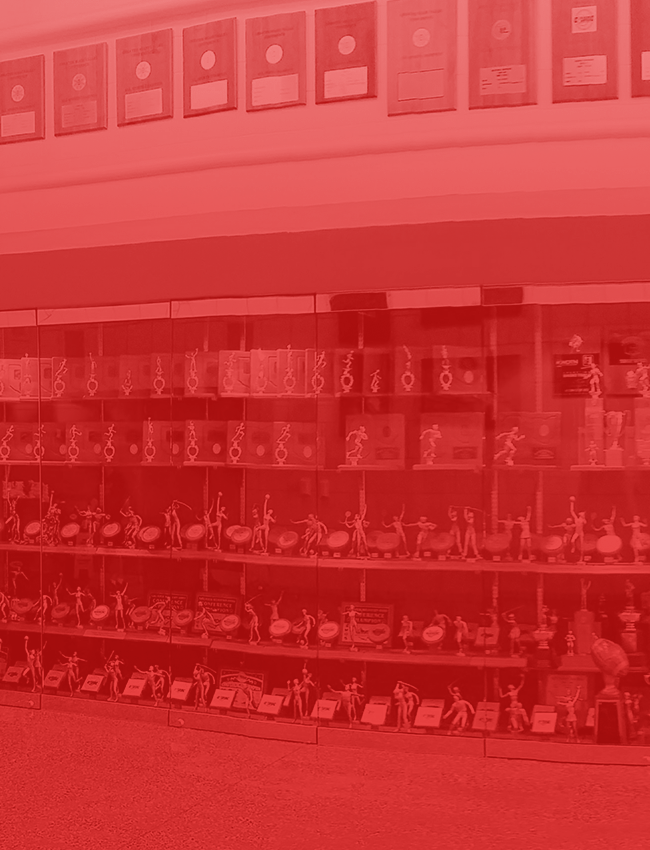 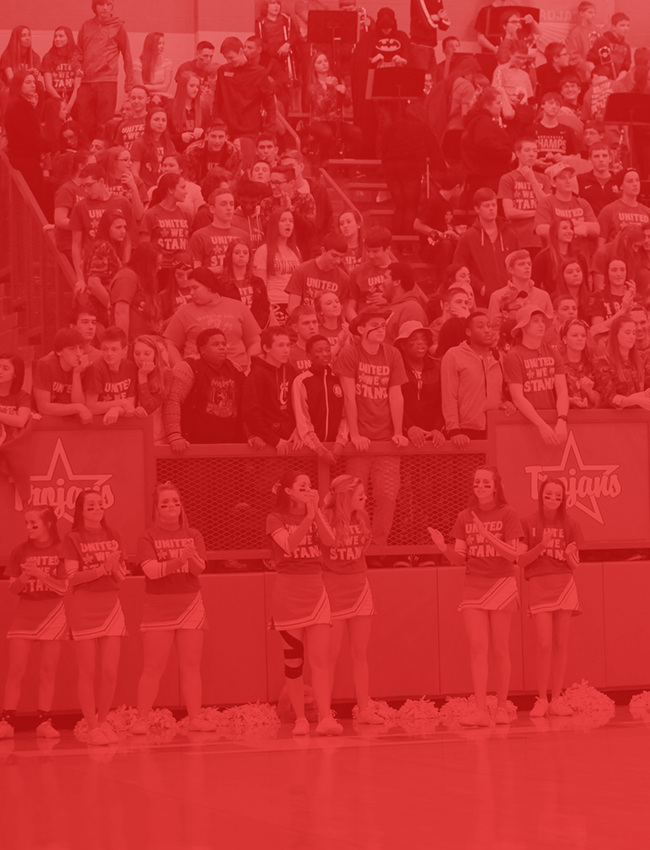 The Troy Boys Varsity golf team raised its MVL record to 5-1 by defeating Stebbins, 181-187. The match was played on the front 9 at Miami Shores Golf Course in Troy. Troy was led by Tag Bender who avoided major mistakes and played steady on his way to a 6 over 42. Today was Tag’s low round of his varsity career. Zach Prouty and Henry Johnston both added 46. Zach parred the last two holes, including a beautiful up and down on the difficult #9. Henry had to battle and grind out his round today. Owen Evilsizor and Kellen Glover both shot 47. Today was a great bounce back round for Kellen who struggled at Reid Park on Saturday. Owen struggled down the stretch but still grinded out a solid score. Ryan Dowling finished off Troy’s scoring with a 50. Today marked the last home match at Miami Shores this season. Special thanks to Miami Shores golf Pro Kyler Booher for all his support this year. We will continue to practice at Shores for the remainder of the season.

Troy will look to rebound from a rough tournament on Saturday at Reid Park as we participate in the Wildcat Invitational hosted by Springfield High School. The tournament will be played at Reid Park North Golf Course, the site of the Sectional tournament on Tuesday, October 1.

No Events This Week

Events are added by athletic staff.
View All Events